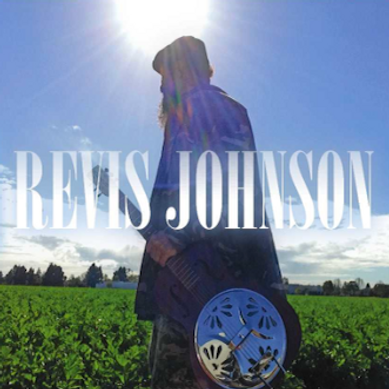 Revis Johnson the original California redneck blues man breaks out with his self-titled debut cd after thirty years of playing the raunchiest beer stained dive blues clubs on the west coast.  Revis takes you on a tour of the blues like you've never heard before from protecting gun rights to catching the bed on fire.  This album of rocking and traditional blues features some of the best blues musicians that tour worldwide playing harmonica, sax, trumpet, bone, dobro, slide guitar, bass & drums topped off with gritty beer breath vocals sung by Revis that will leave you humming the unforgettable tunes inspired from his down and out life of living the bearded blues.